Phone is Still the Best Way to Order Pizza 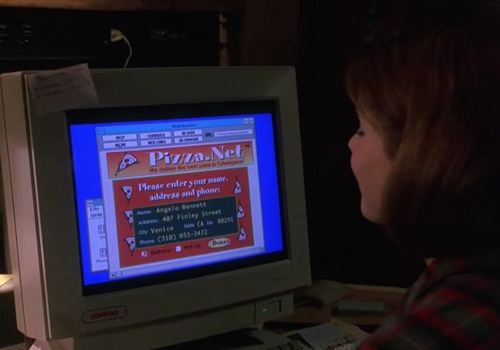 When ordering pizza for pickup, there is no easier way to do it than using a phone. On average, it takes no more than 20 seconds:

There are many, many websites and apps that partner with local pizza shops. Often these apps require you to sign up or add excess information. Why is one required to put in first name, last name, phone, email, and address when phone number and first name is all that’s required when calling?

What’s worse is that almost all of these apps require you to “sign up.” This is one of those situations where signing up is irrelevant, just like with most mobile apps1. In theory I should be able to autocomplete first name and phone number (maybe credit card2) and voilà my pizza is in queue. Signing up for yet-another-food-service-app is a turn off.

That technology is causing more friction than less isn’t surprising. It seems recently that a lot of technology does this. An obvious example is captcha. We wouldn’t have hilarious coffee drinking robot commercials without it!

If only the solution were so simple as to build an app that only required first name and phone number (and dumped that info or just store it in localstorage). The biggest issue of course is getting the menu items into the system. Maybe that’s not even necessary. Why not just have an image of a menu and a box where you type the order. “Extra large pizza, half green peppers and onions, half extra cheese.” Already this system feels like it would in the worst case match a phone call, but probably cut that time in half – especially if utilizing localstorage. Maybe one day technology can play a role in improving user experience rather than destroying it.